Graham Lea, founder of Graham Lea Architecture, has won first prize in a competition to design a bat box for Memorial Park Fleetwood.

Organisers of the competition: LeftCoast and Wyre Council, wanted to provide valuable nesting space for wildlife in the area, but they wanted something a little grander and more eye-catching than a normal bat box.

Graham came up with the idea of crossing the Batmobile with a Fleetwood tram – hence the Bat Tram – and entered it into the category for Architects and Design Professionals.

Graham’s Bat Tram bat box has been permanently installed alongside the other category winners in Memorial Park Fleetwood. 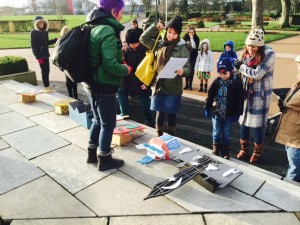 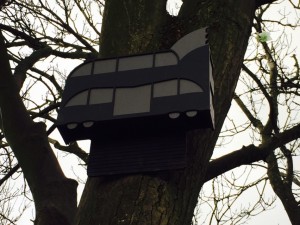 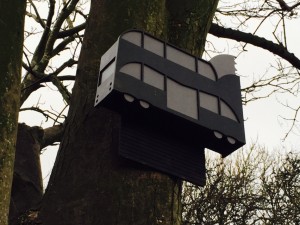 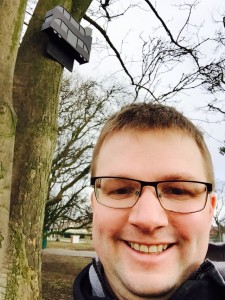 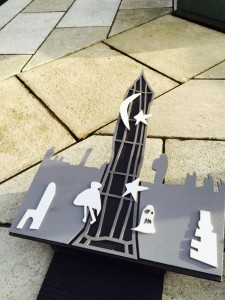